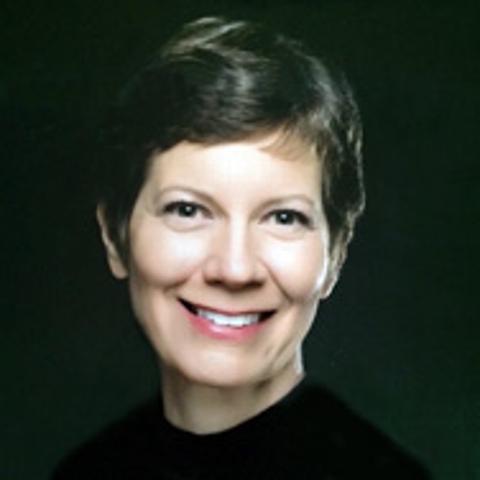 
Carol Dietrich, Ph.D., is a senior professor at DeVry University where she teaches courses in composition, literature, humanities, sociology and ethics. She joined DeVry in 1988 as an assistant professor, and in 1993 earned her tenure. She was the dean of general education from 1996-98. She also founded and continues to serve as faculty advisor to Sigma Tau Delta, International English Honor Society, and the Alpha Phi Delta chapter.

Dietrich has published several articles in scholarly journals, including College English, Mosaic: A Journal for the Interdisciplinary Study of Literature, Diet and Discourse: Eating, Drinking and Literature, Robert Frost Encyclopedia, Desires, Delights, and Dilemmas: Women and the Media, Encyclopedia of American Race Riots, Encyclopedia of the Gilded Age and Progressive Era, An Encyclopedia of African American Literature, The SAGE Encyclopedia of War, and ABC-CLIO’s World of the American Revolution: A Daily Life Encyclopedia. Her poetry has appeared in American Poetry Anthology, College Poetry Review, Scribe, Common Threads, and Full Stop. She also has written drama and performed in staged readings at the Thurber House and Columbus Museum of Art.

Dietrich received the Albert Nelson Marquis Lifetime Achievement Award in 2019, the Columbus Metropolitan Award in 2014, the Who’s Who in American Education award (2006-07), the James Schaaf Award in Church History from the Trinity Lutheran Seminary in 2000, and five awards from DeVry, including the Distinguished Professor Award in 2015.