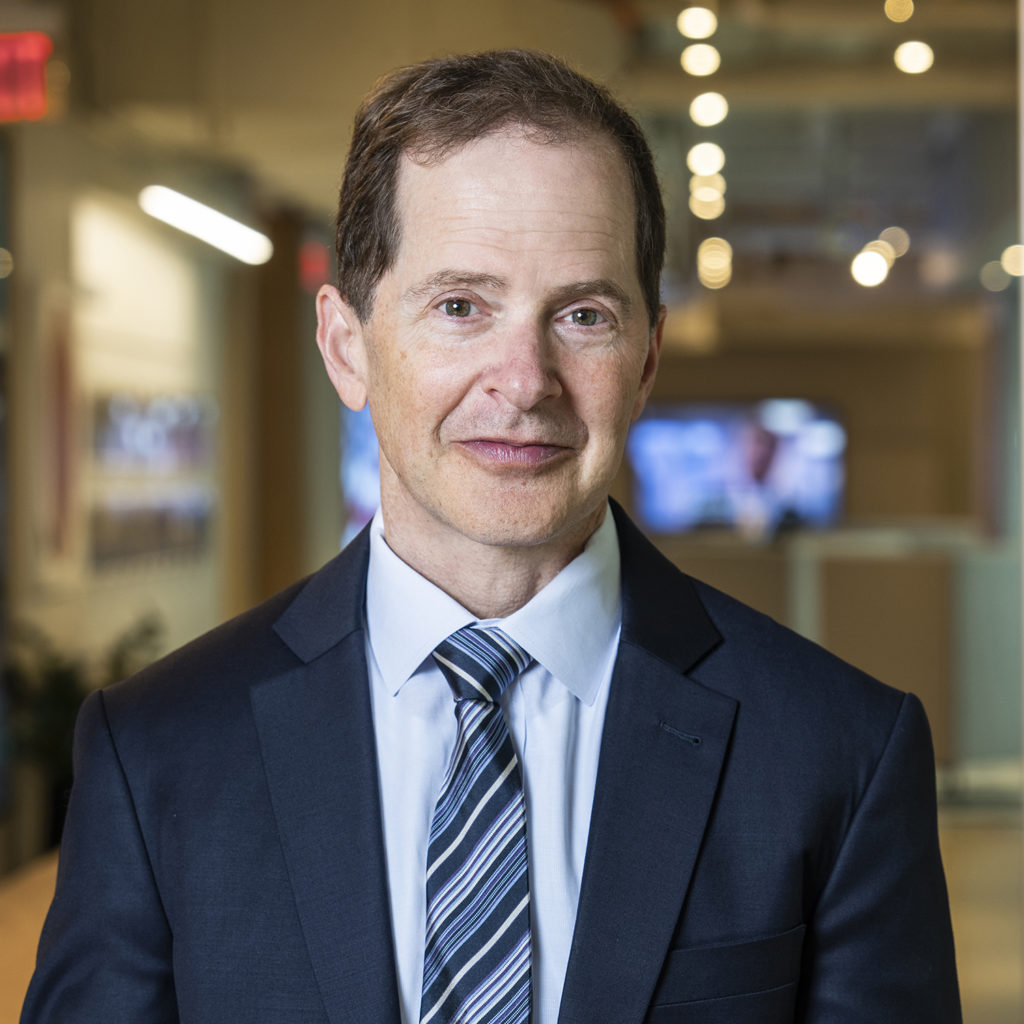 
Max Stier is the founding president and CEO of the Partnership for Public Service. At the Partnership, he oversees efforts to provide data, insights and recommendations to the executive and legislative branches, create and deliver programs for federal leaders at all levels, strengthen and support the federal workforce, and build connections among the public, private and charitable sectors.

Under his watch, the Partnership has grown its budget, portfolio and profile, becoming a trusted authority on federal management and workforce issues through such initiatives as the Samuel J. Heyman Service to America Medals® program, the Best Places to Work in the Federal Government® rankings, the Call to Serve network and the Center for Presidential Transition®.

A former public servant in all three branches of government and a member of the Inaugural Advisory Council of the National Institute of Social Sciences, Max has authored more than 100 opinion pieces, is routinely called upon to testify on major issues before Congress, and has been cited in outlets such as The Washington Post, The New York Times and The Wall Street Journal. He was also featured in Michael Lewis’ best-selling book, “The Fifth Risk,” and has been named “Washingtonian of the Year” by Washingtonian Magazine—an award recognizing “people who make our region better.”

Prior to the Partnership, Max worked on the personal staff of Rep. Jim Leach, as a clerk for Chief Judge James Oakes of the United States Court of Appeals for the Second Circuit and for Justice David Souter of the U.S. Supreme Court. He also served as special litigation counsel to Assistant Attorney General Anne Bingaman at the Department of Justice. In 1995, he joined the law firm of Williams & Connolly, where he practiced primarily in the area of white-collar defense. In his most recent federal role, he served as the deputy general counsel for litigation at the Department of Housing and Urban Development.

While working in government, Max realized just how much great leaders can influence and improve their organizations. At Justice, he started a paralegal program modeled on the private sector and watched as an influx of talented young graduates energized and transformed the agency’s culture. At HUD, he witnessed the potent role that skillful leaders play in making a difference for the American public.