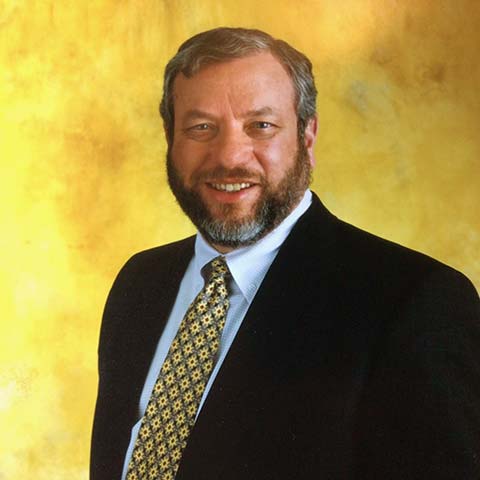 
Ronald L. Taylor is co-founder of the Keller Graduate School of Management and retired CEO and former member of the Board of Directors of Adtalem Global Education Inc. (formerly DeVry Inc.).

Taylor previously was the Commissioner for the Commission on Adult Learning and Educational Credentials, American Council on Education; a former state chairman for the Illinois Committee for the Employer Support of the Guard and Reserve; and mentor for the Next Generation Leadership Institute at Loyola University Chicago.

Likewise, Taylor is the former Chairman of the Proprietary Schools Advisory Committee for the Illinois Board of Higher Education; and was a consultant-evacuator, evaluation visit team chairman, member of the Institutional Action Committee and former member of the Accreditation Review and Investment Committee for the Commission on the Institutions of Higher Education of the North Central Association of College and Schools. He also served two terms on the Board of Trustees of NCA, as well as on the boards of SPR Inc., La Petite Academy, the Illinois State Chamber of Commerce, and the Better Business Bureau of Chicago & Northern Illinois, Inc.

Closer to home, Taylor was elected to the Hinsdale, Illinois Elementary School District 181 Board of Education in 1983 and re-elected in 1987. He was the board president for two years and served as the board’s finance committee chairman for six years.

Taylor, a resident of Sarasota, Fla., is married and has four daughters and 10 grandchildren.