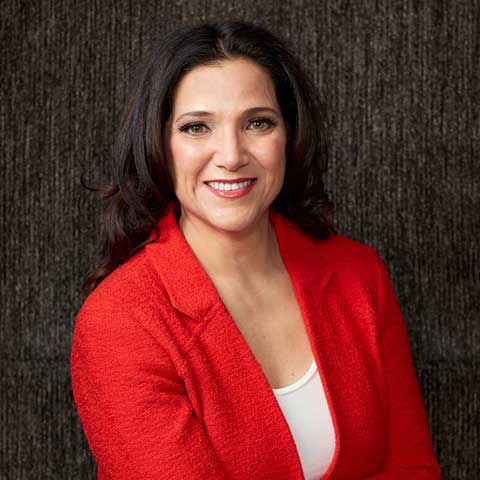 Prior to joining CRA, Tamez served as CEO of the Society of Hispanic Professional Engineers (SHPE), a national organization focused on empowering the Hispanic community and creating a powerful network of students and professionals through STEM awareness activities. While at SHPE, she expanded its national programs, services, and resources that are offered to more than 13,000 members.

Prior to SHPE, Tamez served as the chief legal officer, general counsel, and SVP of legal for SourceAmerica, a national nonprofit that creates employment opportunities for people with significant disabilities. She was also vice president and corporate counsel for Affiliated Computer Services, and Deputy General Counsel of Global Litigation at Computer Sciences Corporation. She began her legal career as a trial lawyer for the U.S. Department of Labor before becoming corporate counsel for Mary Kay Inc.

In 2015, Tamez was named to the Corporate Counsel Trending 40 by Legal Bisnow and voted one of the 25 most influential Hispanic lawyers by Leading Latinos magazine. Later she was nominated and appointed by the Federal Communication Commission to the Advisory Committee on Diversity and Digital Empowerment’s Diversity in Tech working group. And in 2019, she was appointed by the National Academies of Sciences, Engineering, and Medicine as a member of the Committee on Women in Science, Engineering, and Medicine; similarly, the American Society for Engineering Education appointed her as a member of ASEE’s first-ever Committee on Diversity, Equity, and Inclusion. She also received the 2020 Ohtli Award from the Mexican government, in recognition of her efforts to empower Hispanic communities abroad.

Tamez earned her J.D. from St. Mary’s University School of Law in San Antonio, Texas, and a bachelor’s degree in government, business and Spanish at the University of Texas at Austin.