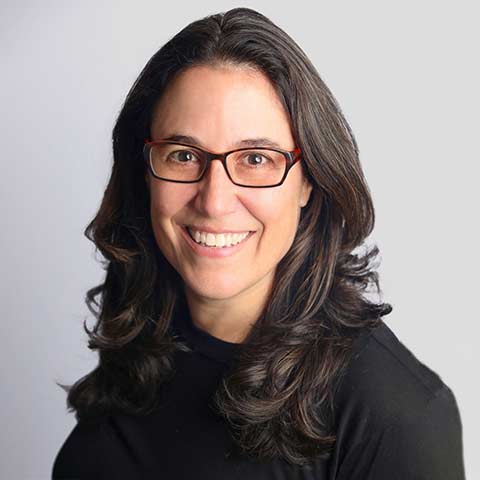 
Krisztina “Z” Holly has three decades of experience in entrepreneurship, innovation, business strategy, higher education, and technological change. She scouts and invests in early-stage complex science and technology startups as a venture partner at Good Growth Capital. Also, through her firm At Large and Dangerous, she is a sought-after speaker, trusted advisor, and board member for companies and organizations around the world.

An MIT-trained engineer and tech entrepreneur, Holly has been at the frontier of innovation throughout her career. She is best known as the curator of the first-ever TEDx event and former vice provost for innovation at the University of Southern California. She has been recognized by Rolling Stone, WIRED, Forbes, and Inc. magazines for her ability to discover and cultivate untapped innovators and devise novel business models for global growth and impact.

Holly spent over a decade in higher education--first at MIT, where she established the Deshpande Center for Technological Innovation, and then at USC, where she founded the university’s Stevens Institute for Innovation. Her programs invested in dozens of university technologies that have since raised over $1 billion in venture capital. Based on Holly’s leadership, the White House invited her to advise the Obama Administration on technology and economic policy and help federal agencies and universities around the country embrace the now-common “innovation center” model she pioneered at MIT and USC.

Early in her career, Holly helped launch and grow tech companies in Boston and Silicon Valley, and since then has advised hundreds of leaders across the private sector, academia, and government. She guided the World Economic Forum in entrepreneurship and manufacturing strategy and served as inaugural Entrepreneur in Residence for Los Angeles Mayor Garcetti, where she established a non-profit to help makers launch 16 products and invest $6.7 million in local production.

Holly earned her bachelor’s and master’s degrees in Mechanical Engineering from the Massachusetts Institute of Technology.