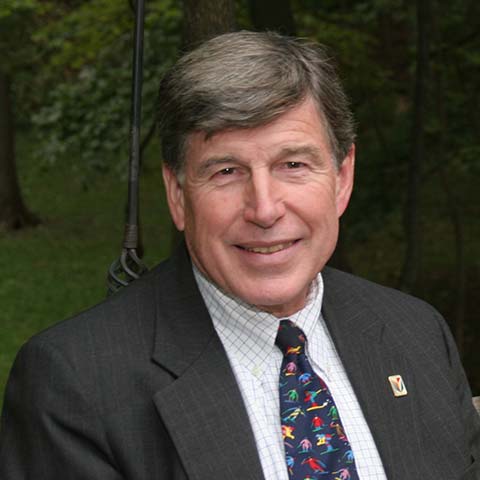 
Dennis J. Keller is co-founder and retired Chairman and CEO of Adtalem Global Education Inc. (formerly DeVry Inc.). He is currently the Chairman of TK Capital, LLC, a business he co-founded with his three sons, which owns and operates several manufacturing companies.

He is the chairman of the National Board of the Smithsonian Institution, trustee and former chairman of the Mpala Wildlife Foundation, and a member of The Nature Conservancy’s Africa Council. He also serves on the governing boards of the TK Capital companies.

In 1963, Keller received his undergraduate degree in economics from Princeton University, where he was a National Merit Scholar. His MBA was received in 1968 from the University of Chicago, where he was a Graduate School of Business Fellow. Keller, a resident of Oak Brook, Illinois, is married and has three sons and 10 grandchildren.